Laid end-to-end, these major repairs would run 40 miles – the distance from London to Reading – and are part of a five-year, £100 million programme called Operation Horizon to overhaul more than 300 miles of road.

These improved roads have a 10-year guarantee, and the contractor pays if any repairs are needed during that period.

·        83 miles of road surface upgrades, the distance from London to Peterborough

·        Underpinning a landslip at Slines Oak Road in Woldingham

·        Preparations on roundabout improvements at the Egham junction with the M25

·        Completion of the New Walton Bridge across the River Thames

John Furey, Surrey County Council’s Cabinet Member for Highways, said: “We’ve got a great deal for our taxpayers where all our new roads have a 10-year, pothole-proof guarantee under Operation Horizon, or the contractor pays.

“With 71 miles of further repairs already planned in the coming months, Surrey’s residents can look forward to even more roads being improved.”  Notes to Editors

Operation Horizon was praised by Transport Secretary Patrick McLoughlin during a visit to the county earlier this year.

In 2012, Surrey County Council’s highways teams repaired more than 200 miles of road; equivalent to almost two laps of the M25. 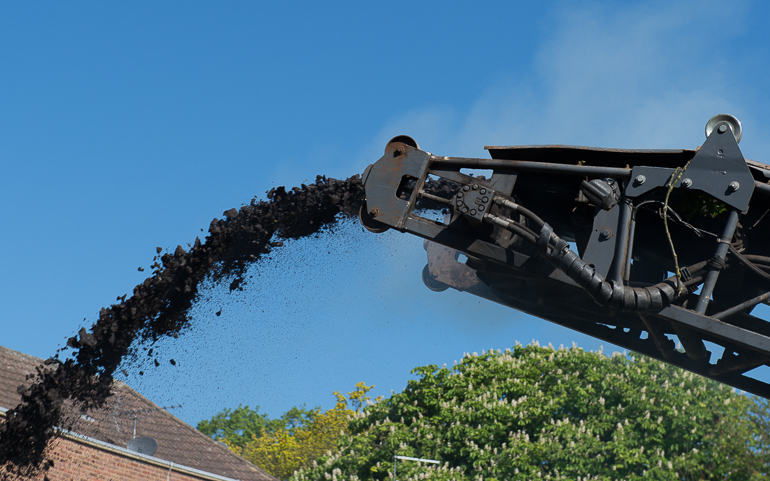 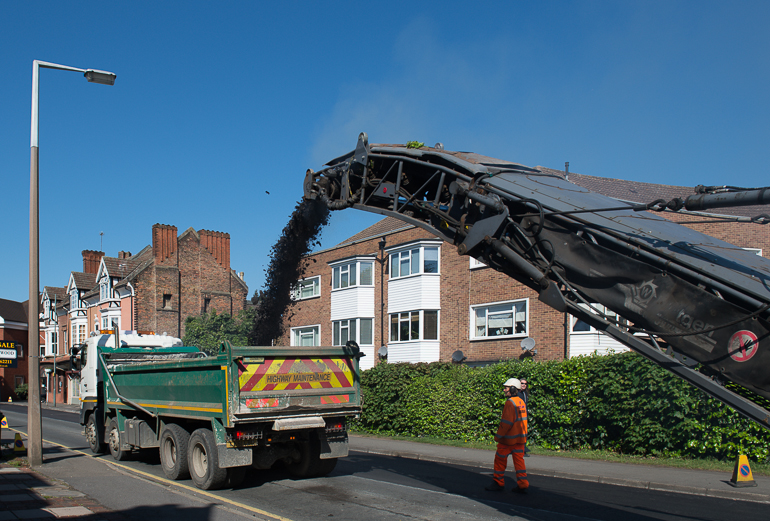 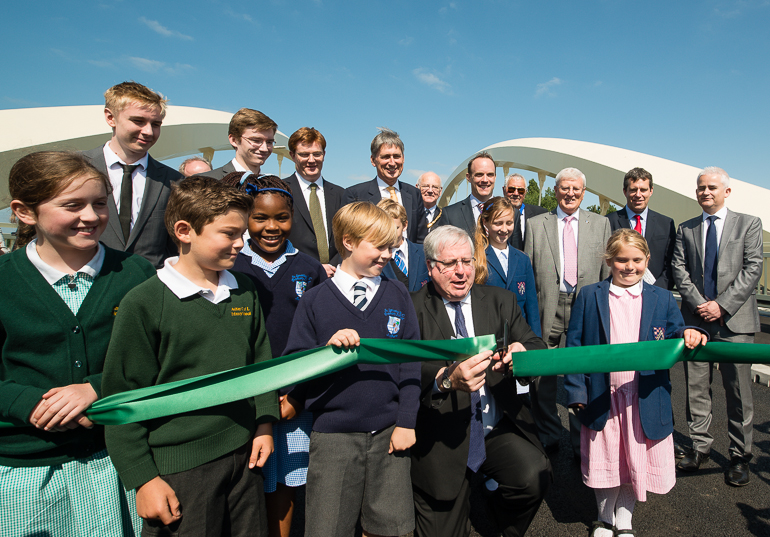