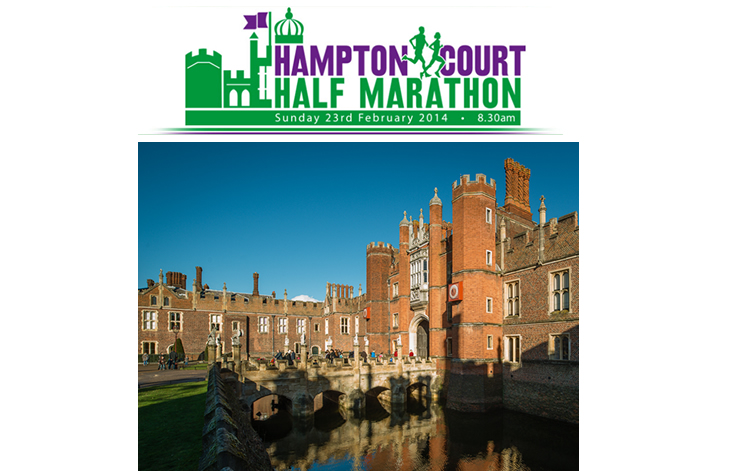 More than £6,000 was raised for the memorial fund of PC Andrew Duncan from Molesey, during the Hampton Court Half Marathon on Sunday.

25 of his friends and colleague ran the 13.1 miles, including his sister Julia Williamson, who founded the memorial fund after Andrew was killed in a hit-and-run incident last September. Over £8,000 has already been raised for the PC Andrew Duncan Memorial fund.

Julia, along with members of the Metropolitan Police, friends and family, completed the race starting at Esher College and along the Thames to Kingston Bridge. She finished in just two hours and 34 minutes.

PC Duncan had been involved with the scouting network since he was a boy, joining Molesey Sea Scouts before becoming a leader in later life. One of his colleagues, 1st Molesey cub leader Paul Knechtl stole the show, completing the half marathon in one hour and 16 minutes. He was first in the men’s veterans’ category and fourth overall.

Julia explained that the day was very emotional, with all their family coming to watch. There was tremendous support from the local community cheering them on, as the whole team made it over the finish line.

Gary Cody, 25, was recently sentenced to eight and a half years in prison after admitting to causing the death of PC Duncan by dangerous driving. The car was estimated to have been travelling at 50mph and threw PC Duncan 35 metres from the crash. The court heard how Cody came almost to a standstill before driving off and abandoning the vehicle around 600m away. Duncan died in hospital two days later. Sentencing him at Kingston Crown Court, Judge Nicholas Price QC said: “Your course of conduct that night was quite simply appalling.”