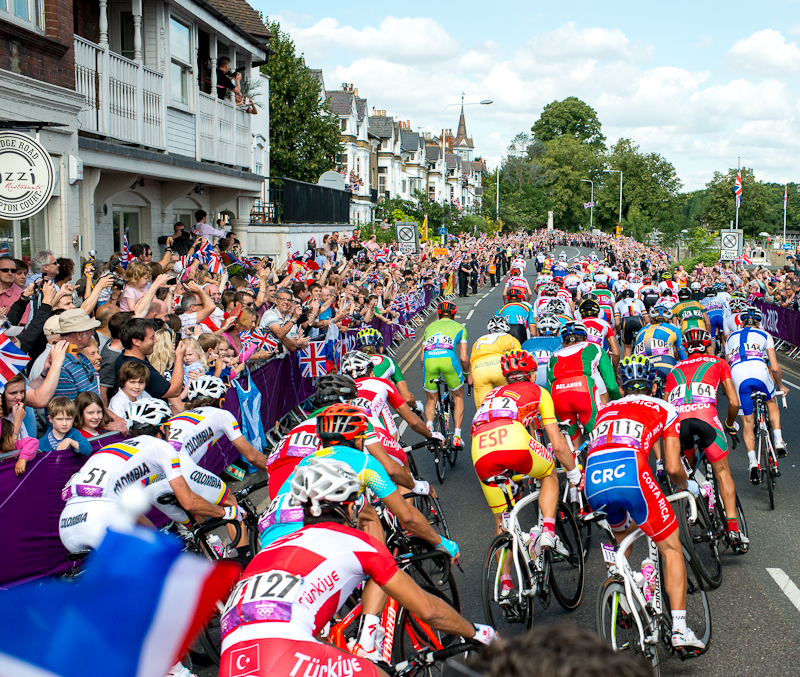 Council bosses are set to push for Government action on unregistered road cycling and give local people a greater voice if a new strategy is approved this month.

Cycling has boomed in the county since it hosted the 2012 Olympic road races, including thousands either watching or riding in the Prudential RideLondon-Surrey events.

In September, the council asked for public feedback on its draft strategy for getting more people to benefit from cycling, whether they were cyclists or not. Following this feedback the council has updated its proposals and these are set to go before the Cabinet later this month.

Helyn Clack, Surrey County Council’s Cabinet Member for Community Services, said: “Cycling has brought great opportunities to Surrey, including tourism and healthier lifestyles, but we also recognise we need to limit disruption to residents and businesses.

“That’s why we’ll ask the Government to take action on hundreds of unregistered events in the county every year if our Cabinet approves the strategy later this month. Our plans will also give Surrey residents a stronger voice on cycling.” 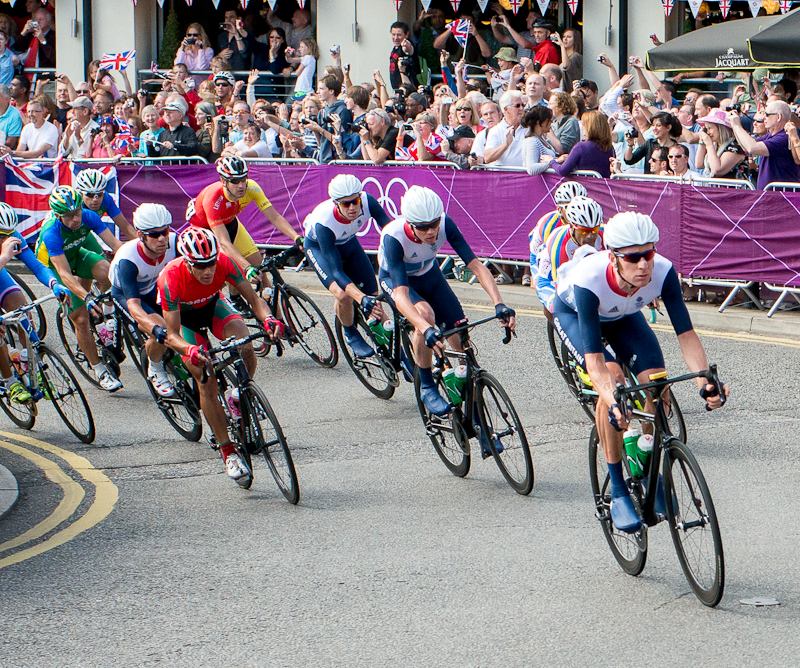 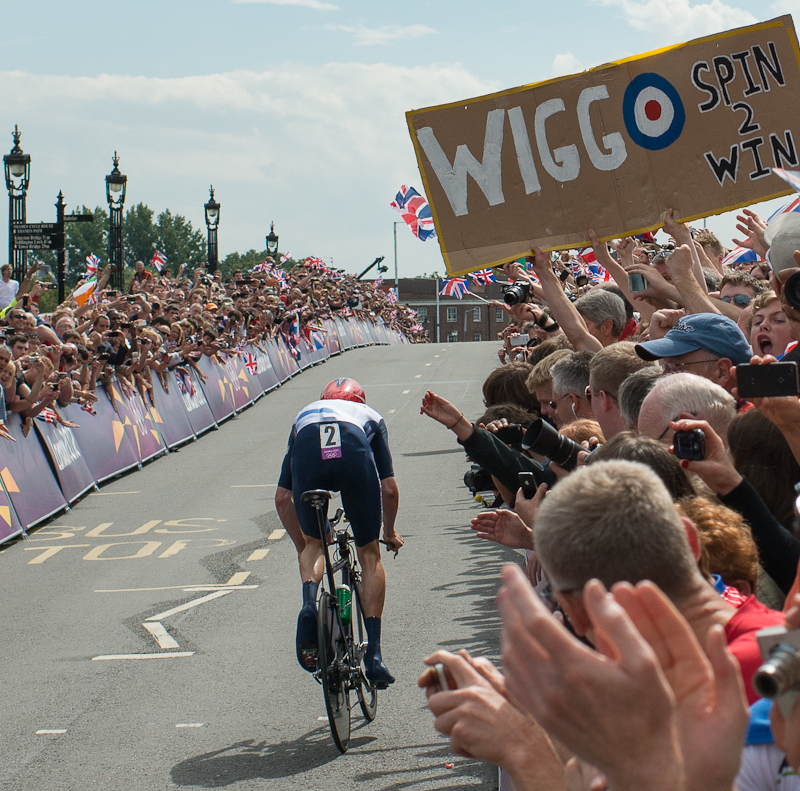